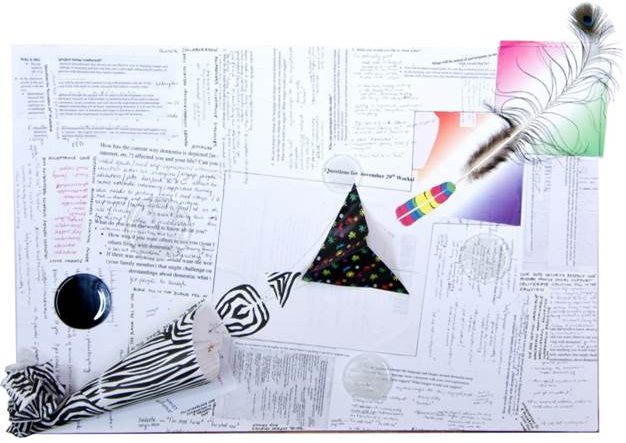 Research Related to the Themes of Cracked

Re-Imagining Dementia Through the Arts

The Partnerships in Dementia Care Alliance, aims to challenge the tragedy discourse that surrounds dementia and build upon the culture change process. To do so, they have partnered with researchers, persons living with dementia, their care partners, artists, and actors to create various arts based projects that share individual experiences of dementia.

In this arts and community-based research project we brought persons with dementia, family members, visual and performance artists, and researchers together in a one-day workshop to explore the implications of the tragedy discourse for persons and families experiencing dementia and worked with them to begin to create an alternative discourse. Working collaboratively, eight visual and poetic expressions were created that reflect what persons with dementia want the world to know about them: despite loss and sadness they are supported by loving networks, embracing life, remaining active and engaged, breaking the silence, and transforming with new possibilities. The visual and poetic expressions were chosen to be featured at an installation at LabCab, a multi-arts festival in Toronto, Canada, in July 2013. It was also featured at the Toronto Rehabilitation Institute-University Health Network, Innovations Gallery in 2013 and was so successful that it was invited back for a second showing. A story on the art appeared in the Kitchener Record Fall 2013.

From Person-Centred to Authentic Partnerships

The Partnerships in Dementia Care Alliance

Other Publications on Culture Change 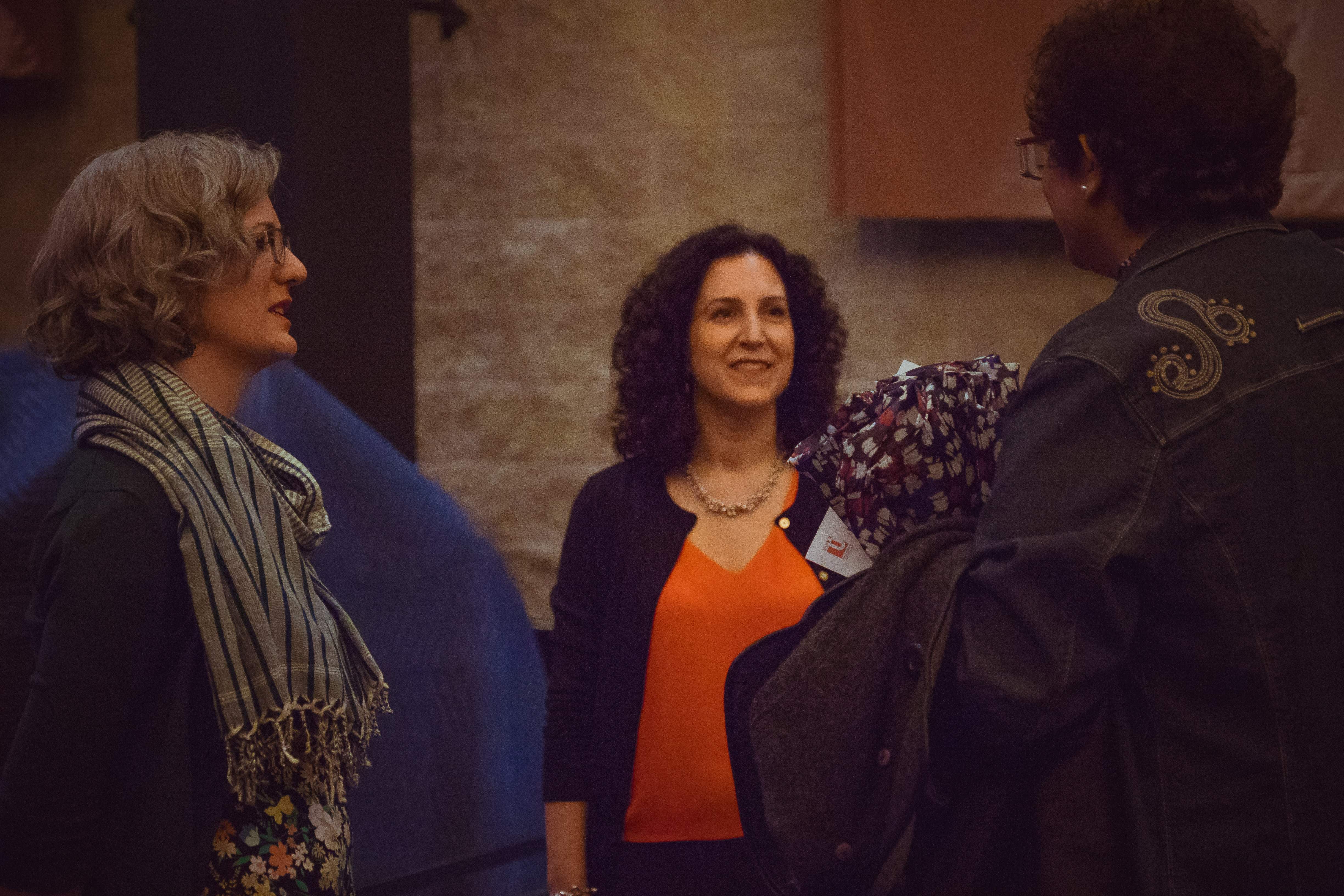 Publications on the Development of Cracked

Research Related to Evaluations of Cracked 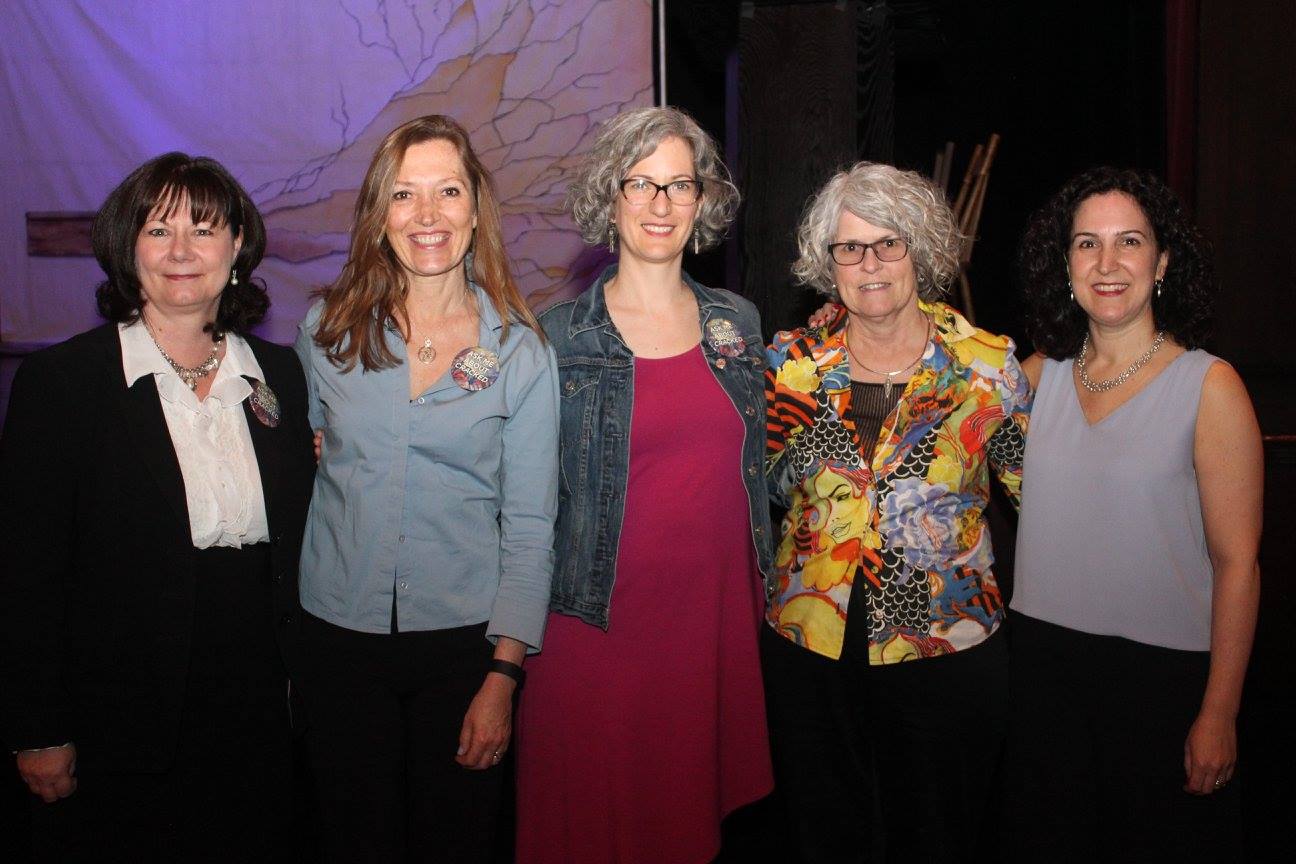